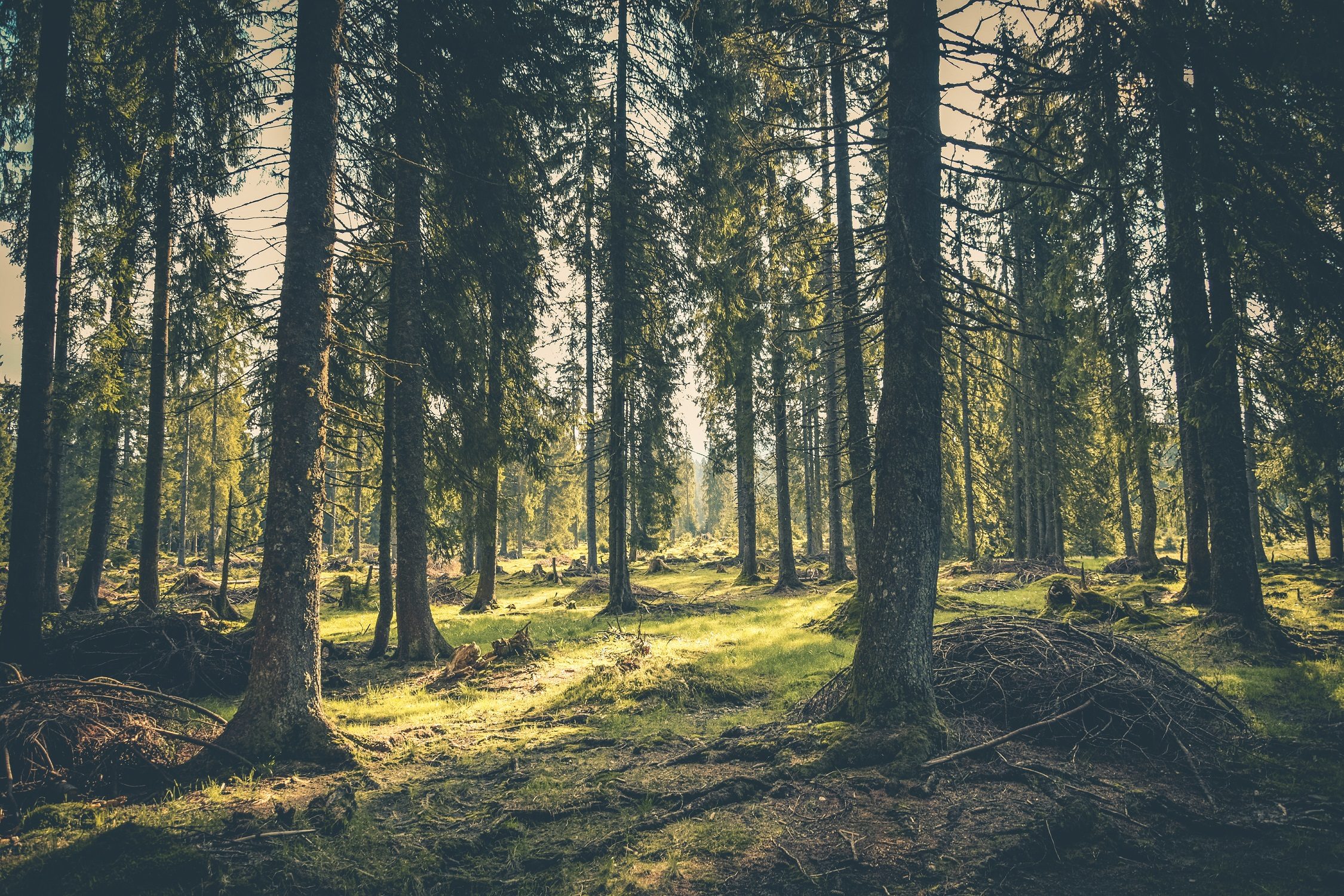 Heathens in Profile is an ongoing series featuring the lives and practices of self-identifying Heathens across the world, in an effort to dismantle the stereotype of Heathens as looking a certain way and living a certain lifestyle. The individuals featured in this series come from all walks of life and have differing perspectives of the world, but nevertheless all consider themselves Heathen.

A New England native, Marc is considered a veteran among Heathens, having converted from Roman Catholicism in 1996. A self-styled Fyrnsidere, he practices a form of Anglo-Saxon Heathenry heavily influenced by Religio Romana. He is a co-founder of Lārhūs Fyrnsida, blogs at Of Axe and Plough, and runs the podcast The Plough-Share. For several years, he spearheaded the effort to standardize hearth cult as a fundamental Heathen practice.

Angelica is a first-generation Filipino American and the creator of this website. Formerly Roman Catholic, she started out practicing Kemeticism in university, then later switched to Heathenry. Since 2020, she has been developing and reviving an interpretation of Gothic Heathenry called Sidjus Reidarje Sauilis, or “Customs of the Riders of the Sun.” Her hobbies include powerlifting, playing tabletop RPGs, and reading historical romance novels.

Nicole is a beekeeper, gardener, yoga teacher, chocolatier, and the owner of Rise Up – The Empowerment Project. When she started practicing Heathenry — a syncretism of her Norse interests and her husband’s Anglo-Saxon leanings — Nicole had already been a witch for over 25 years; she had no trouble incorporating her witchcraft into her new religious life. She considers herself blessed to have a large, in-person community at Raven’s Knoll near Ottawa, Canada.

A veterinary technician by trade, Dustin lives with his husband and their many pets in the San Francisco Bay Area. Though he started his Heathen practice delving into the Norse side of things, he was quickly drawn to the worship of Nerthus and is interested in the modern revival of Frisian Heathenry. Dustin is an experienced officiant of alternative weddings, including Heathen weddings. He confesses to an ongoing coffee addiction fueled by Starbucks.

Lauren Crow of Little Rock, Arkansas is one of two founders of the Black Bear Kindred of Central Arkansas, a Troth-affiliated and inclusive kindred. She is also the Vice President of Arkansas Pagan Pride and serves as the public relations director for The Troth, an inclusive Heathen educational organization. In her free time, she works for the state government in Healthcare Information Technology and runs the Heathen History podcast with her kindred brother, Ben Waggoner.

A student of Literature in university, María was born in Mexico but grew up in Southeast Asia, where she currently resides. She is a member of Sidjus Reidarje Sauilis. Her hearth cult reflects her mixed upbringing, incorporating local syncretic animism and Mexican folk traditions with Gothic Heathenry. She enjoys hosting and cooking for her friends regularly and is passionate about ecology, animal husbandry, and applied humanities.

Profile to be added.

Based in England, Snow is the current co-administrator of this site’s associated Discord server, Skíðblaðnir, and a member of Sidjus Reidarje Sauilis. He incorporates worship of local deities into his larger Gothic Heathen framework, focusing in particular on gods and myths associated with the North Sea. Snow is a university student working toward his master’s degree in Music Production and enjoys martial arts, language learning, and science fiction.

Erik is a French Canadian of Algonquin (Anishinaabe) descent and the co-founder of Rúnatýr Kindred in Ottawa, Ontario, Canada. He also co-founded Hail & Horn Gathering and is the current National Representative of the Heathen Confederation of Canada. Erik is most known for as the founder and Siniskalk of Thia Frankisk Aldsido, a modern Frankish Heathen tradition, as well as his co-development of French Canadian Sorcellerie through Courir le loup-garou.